Review of Genesis by Bernard Beckett 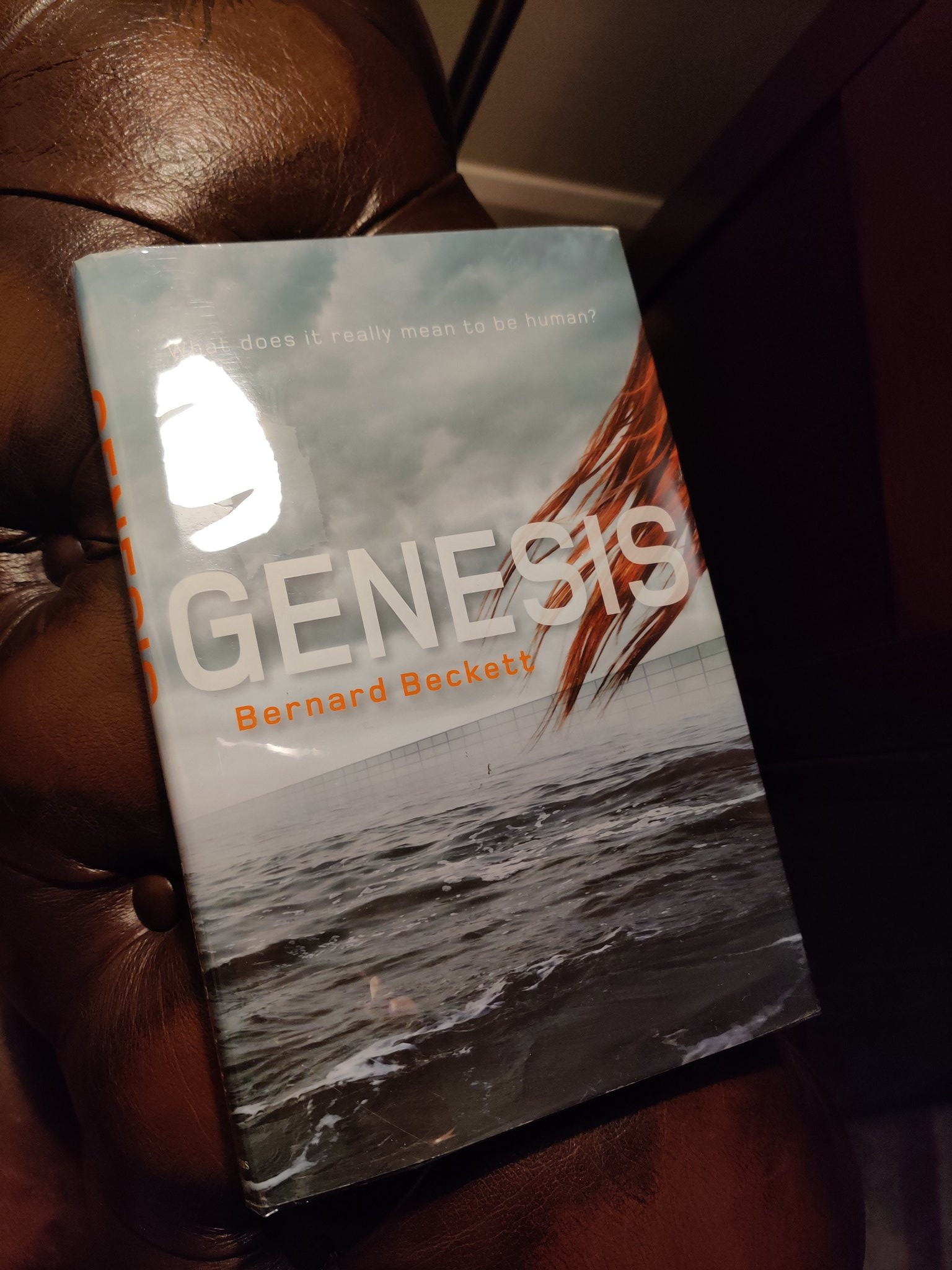 "Genesis" by Bernard Beckett is a short novel with a very interesting structure, based upon two inter-locking conversations, one in the past and one in the present.

The present-tense conversation involves a young student who is taking part in an examination, that she hopes will gain her access to "The Academy", an elite institution that is somehow involved in the governance of the future republic where the novel takes place.

As part of this examination, the student has chosen as her topic to reinterpret the story of a famous rebel from her society’s past, doing so via holograms that she has created for her presentation. The holographic playback forms the second, past-tense conversation.

When the rebel is captured for committing a murder in the process of saving a refugee, he is sentenced to spend his time in prison as a training tool for an Artificial Intelligence (AI), who takes the physical form of a robotic orangutan.

Initially the human prisoner and the AI orangutan are in open conflict. The human does not accept that the AI is conscious, and they argue back and forth for many years. The AI uses this process to get smarter, and to ultimately grow to understand human nature.

The ending is both delightfully manipulative and shocking. Naturally I will not reveal it here now, other than to say that I partially guessed the ending about halfway through the story, but the remaining details still had enough surprises to make this short novel a very interesting read.

If you are interested in science fiction in general, and the ethics and philosophy of AI, then I believe like me you will enjoy this thought-provoking novel. I have not read anything else by Bernard Beckett, but look forward to exploring his other works.