I work with a lot of software engineers. In terms of the common personality traits I see, they are all very intelligent, hard-working, and creative at problem solving. Actually they are a joy to work with.

Sometimes however my team mates can become too invested in an idea, a technology, or a process. It often reminds me of one of my favourite quotes from the movie “The Croupier", staring Clive Owen: 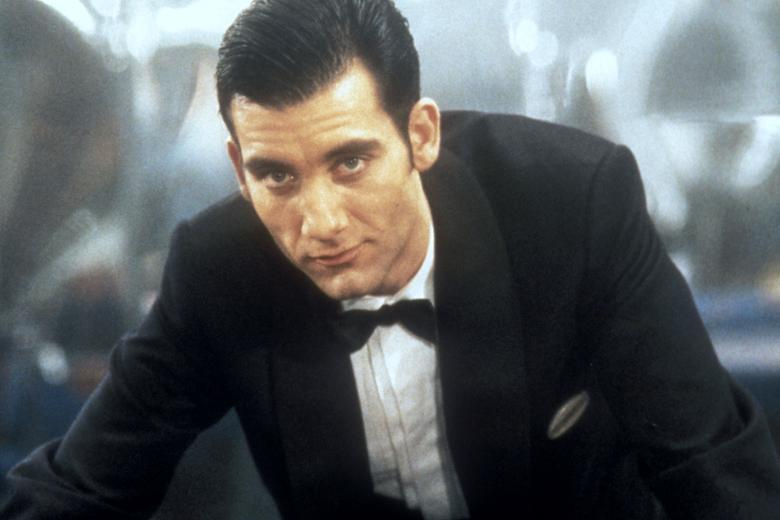 Jack (played by Clive Owen) becomes addicted to watching gamblers lose their money each night, you could say they are refusing to let go of a bad idea.

When the facts change

I like to passionately defend my ideas in a debate, right up to the time that:

Then I drop my idea immediately, “hang on tightly, let go lightly”, with no ego or other emotional attachment to that. I had to learn to do this, it does not come naturally, by arguing well beyond a reasonably point in the past to defend my ideas just because they were “mine”.

It reminds me of another more famous quote from the economist John Maynard Keynes:

“When the facts change, I change my mind. What do you do, sir?”

I think we can all practice that.