Some initial thoughts on Fedora 25 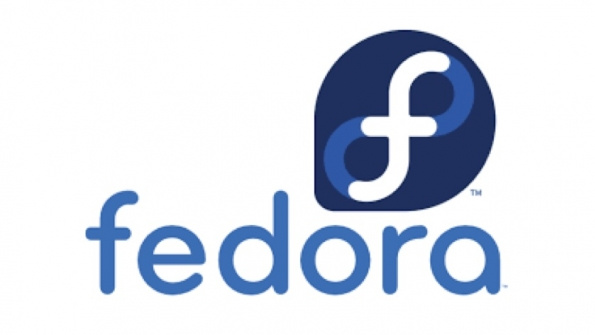 I have been running Fedora 23 for most of 2016, and thought that now would be a good time to upgrade. As Fedora 25 was released in late November, I decided to skip Fedora 24 and jump straight to 25.

Here are some initial thoughts:

I have been using fedup on the CLI for all of my previous Fedora upgrades, and heard that dnf is also up to the task, but this time around I decided to use the new upgrade tool built into Gnome to update the OS and was presently surprised to find it worked perfectly (naturally I backed up my files first).

Previously on Fedora 23, I was running PHP 5.6 and 7.0 in parallel by following Remi's instructions, which was convenient for testing code in both versions. To my surprise, when I upgraded to Fedora 25 I found that it had replaced my PHP 5.6 install with a PHP 7 one too, namely:

It is not a bad thing from my perspective, as I am planning to switch to PHP 7 exclusively from now on anyway.

Fedora 25 now uses Wayland (as opposed to X11) as the display server. X11 is still available via the login prompt, but it is no longer the default. The main issue I had with Wayland was that it could not correctly feature-detect the 4k monitor I sometimes connect my Dell XPS 13 to via a display port connection, resulting in a very low "safe" resolution being applied. Furthermore I could not find an equivalent to xrandr to force output resolutions and refresh rates, so in the short term I have dropped back to using X11, at least in those sessions when I have the second monitor connected.

I have only being using Fedora 25 for a few hours now, but so far so good!