Most meetings are actually briefings

A meeting is supposed to be a free exchange of ideas, a collaboration were each attendee at the meeting has their chance to speak their mind on the topics at hand, and have their ideas listened to and taken into consideration.

That is the theory. The reality is, most meetings are in fact a briefing disguised as a meeting.

"most meetings are in fact a briefing disguised as a meeting"

A briefing is a gathering of people that are going to be briefed by a colleague, usually a more senior one, on series of topics. A briefing is largely one-way traffic: direction is given to subordinates, and those instructions are then expected to be executed. 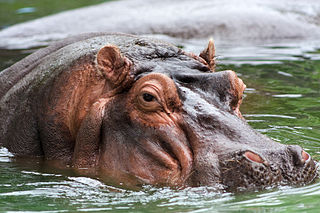 In my experience in most organizations, most meetings are a hybrid of these two: on the face of it, it is an open forum where ideas and suggestions are shared. In reality, the most senior member at the meeting (often referred to as the one possessing the "Highest-Paid Person's Opinion" or "HiPPO") is actually just going through the motions, but in fact is treating the meeting as a briefing. The decisions have already been made prior to the meeting, but the HiPPO still has to go through the charade of a meeting to promote a positive image within the team by showing that they "are a good listener" and operate "an open door policy".

In the end it just causes meetings to drag on unnecessarily, so let us all save ourselves a lot of time, and start to differentiate between a meeting when we really want feedback and critical thought, and a briefing when we are already clear on what we want, and we just want to get things executed.

Updated 2023 : note that the above post was originally published in 2012, but is left here for archival purposes.